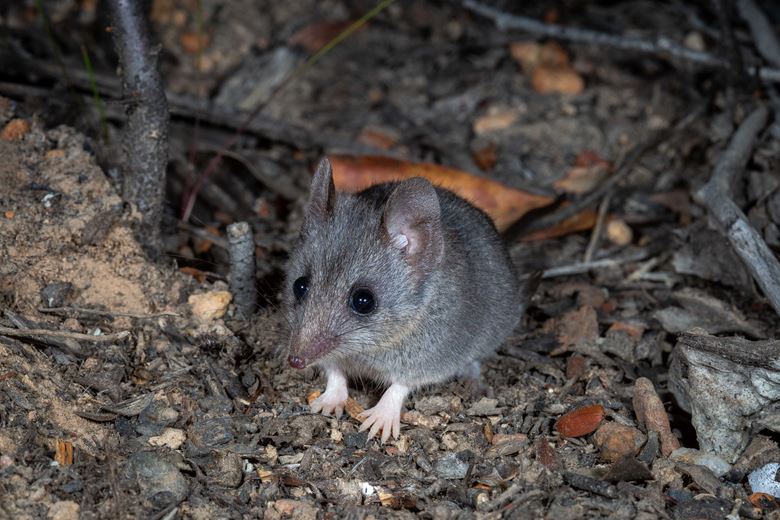 The new Western River Refuge on Kangaroo Island, was launched this week by South Australian Minister for Environment and Water, David Speirs, securing a critical haven for ecological recovery post-bushfire on the island.

WIRES is proud to be a contributor to the project and to be helping Australian Wildlife Conservancy, in partnership with Kangaroo Island Land for Wildlife and local conservation-minded landholders, in saving Australia’s most endangered mammal, the Kangaroo Island Dunnart (KI Dunnart) as well as a suite of other threatened flora and fauna on the island. The project will initially secure a small section of the remaining habitat from predators and then rapidly expand the area.

“The bushfires were devastating and destroyed critical habitats leaving our wildlife threatened and vulnerable,”

“All of Australia can take hope from the recovery and resilience our beloved bush has shown just 12 months after the fires,” Allard said. “The generosity of local land-holders and our partners and supporters has secured over 369 hectares which is allowing Australia’s most endangered mammal, the Kangaroo Island Dunnart to survive and thrive.”

“Our ecologists have been working hard to secure a viable population of the KI Dunnart within the refuge and we’re delighted that they are now breeding and doing well,” Allard said.

Some of the other threatened species being protected by the Western River Refuge include: Kangaroo Island Echidna, Bassian Thrush, Western Whipbird, Heath Monitor, Southern Emu-wren, and Southern Brown Bandicoot.

The Kangaroo Island Dunnart (KI Dunnart) was endangered before the 2019-20 summer bushfires with pre-bushfire estimates putting the population about between 300-500. Last year almost half of Kangaroo Island was burnt, including ninety per cent of the KI dunnarts’ habitat.