"There are enough problems with the abuse of pets without having people trying to make pets out of our native wildlife, which has not been bred for close proximity with humans"
Peter Singer 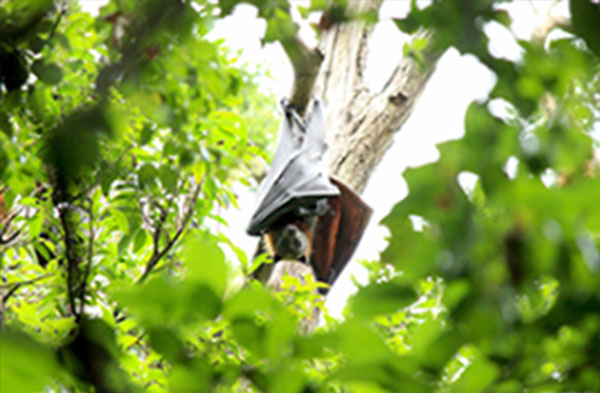 As an organisation committed to preserving Australia’s wildlife, WIRES is heavily invested in welfare and conservation outcomes for native species.

WIRES strongly opposes the keeping of native animals as pets. These animals belong in the wild where they can exhibit natural behaviours and live in habitats which are suited to their specific needs.

Many of the species which have been previously proposed as suitable pets have huge home ranges and travel long distances to find partners and food. Some of the species live in large groups with complex social structures, others live in close family groups and can develop depression and other health problems if kept alone.

Many species have unique behaviours including gliding and burrowing which require space and specific surroundings to perform. By keeping them in captivity and in a confined space we would be stripping them of the fundamental things which make them such fascinating and unique creatures.

By deregulating the native pet system, we will be exposing animals to significant welfare risks and the illegal wildlife trade. 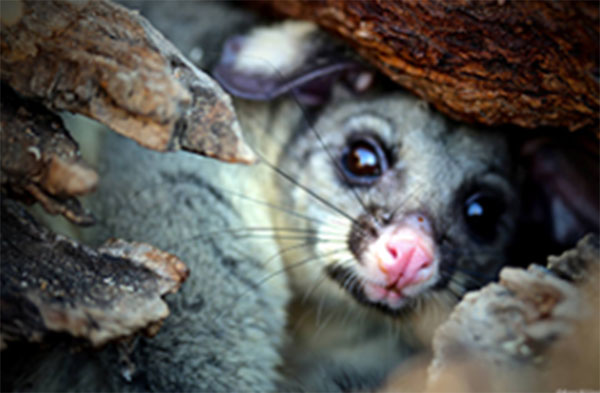 Every year reptiles are caught from the wild then sold as captive bred, bred in horrific conditions and sent overseas to international buyers. Many of these animals suffer stress and disease, some die.

There is no awareness or education available for people who want to keep native mammals as pets. Specialised food and appropriate enclosures would be difficult to source and potential pet owners would struggle to find a vet which has experience treating these species.

By allowing people to keep these animals as pets we will be devaluing them and hindering conservation efforts.