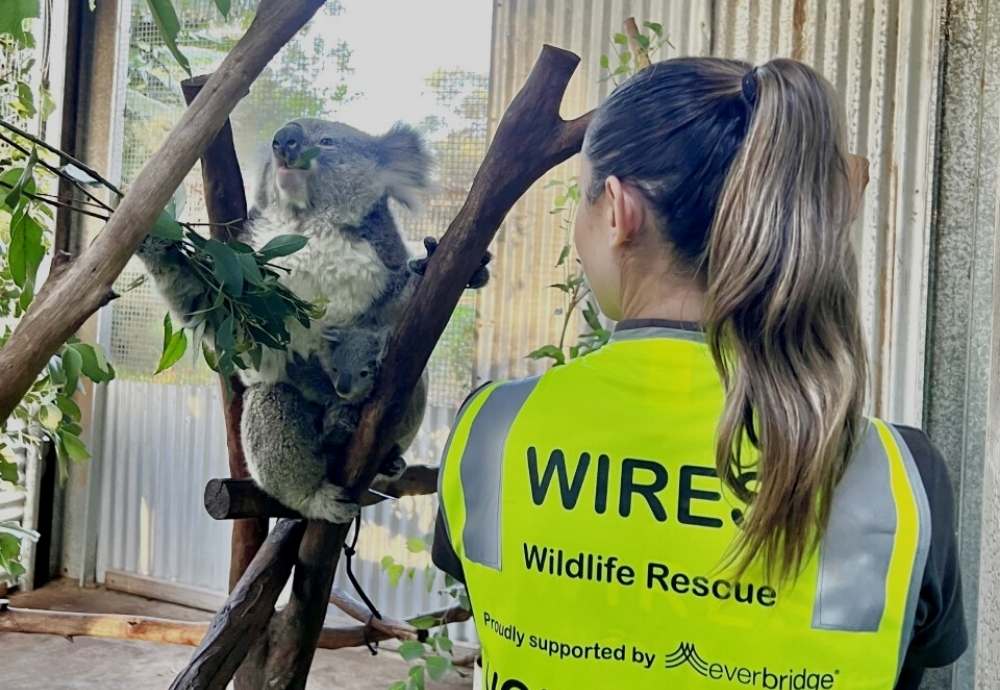 The recent flood/storm weather events across QLD and NSW were unprecedented in scale, and the repercussions on communities, the environment and our native wildlife was devastating.

During this event, which began in late February and continued on throughout March and April, we had dedicated Wildlife Information and Rescue Service (WIRES) staff managing flood calls from the community, vets and volunteers. In the month of March alone, WIRES received around 10,000 rescue calls and more than 1,000 of these were flood and storm related calls and rescues, adding significant pressure to our WIRES Rescue Office and volunteers. This was approximately a 20% increase in calls in affected areas over this period, and we believe this was only a fraction of the real impact on wildlife as mobile reception in these areas was limited and flood waters were often too dangerous to enter for search and recovery efforts by the community.

During this period xMatters proved to be invaluable yet again, providing us with the ability to get notifications out to volunteers in affected areas in a timely and efficient manner. We had hundreds of volunteers and key staff in these areas, many who were carrying out search and rescue where they could do safely, whilst often having been impacted directly by the flooding themselves. We were able to quickly create new xMatters groups to target for rescue notifications, allowing us to contact our primary response team and exclude volunteers who had been isolated or significantly impacted.

Read more on the Everbridge blog.