WIRES has partnered with Aussie Ark to support threatened wildlife and assist with the long-term species conservation of a significant number of native species at risk of extinction. As part of WIRES mission to preserve Australian wildlife, WIRES is providing Aussie Ark over 1 million dollars to support 15 critical species recovery programs and 3 bushfire recovery and habitat projects over 3 years. 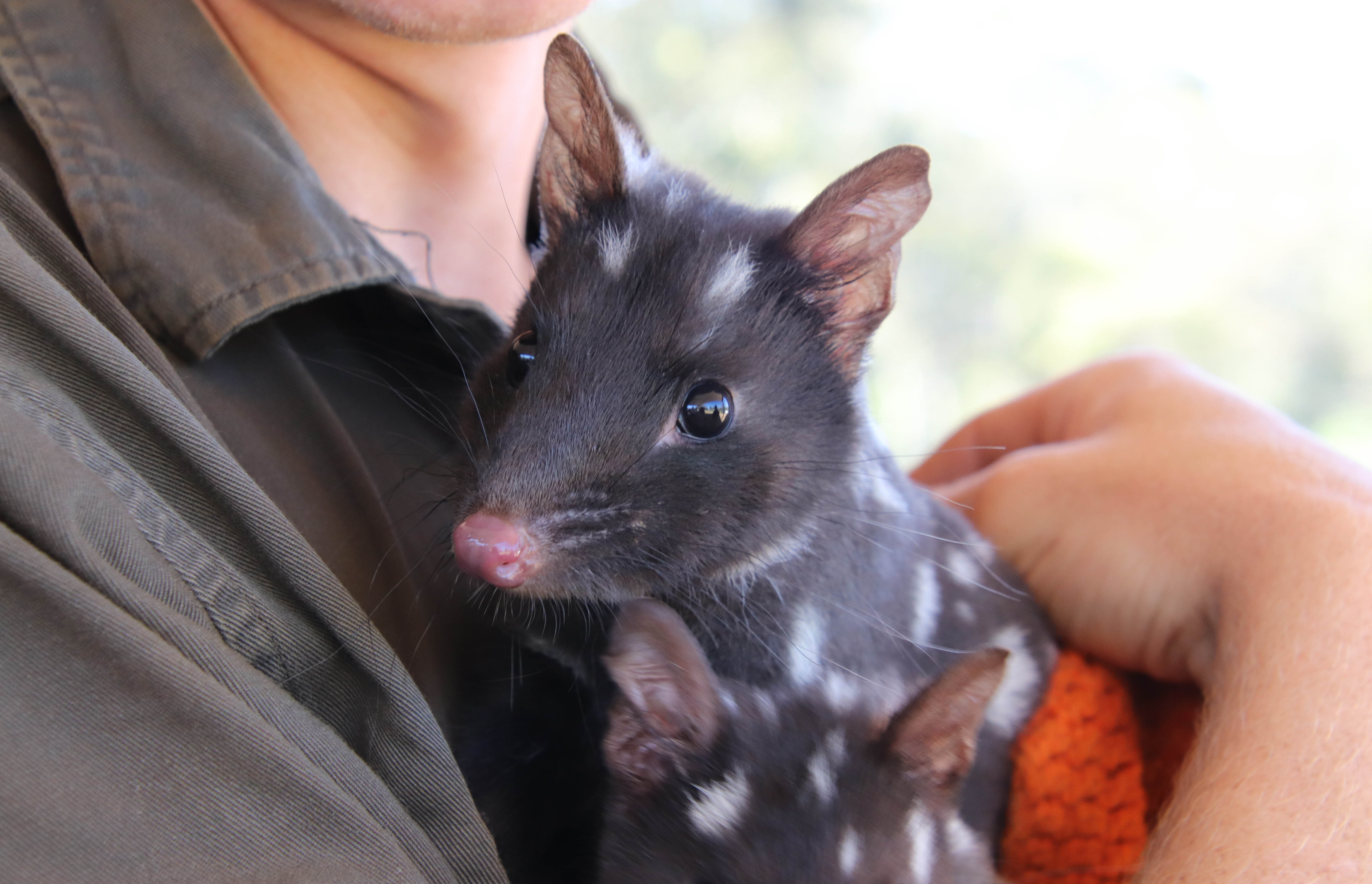 Aussie Ark is an independent initiative committed to the conservation of Australia’s most imperilled species. Based in the NSW Barrington Tops, Aussie Ark’s vision is to establish robust insurance populations for a wide range of threatened native mammal species. The Aussie Ark conservation projects aligns with WIRES plans to support the long-term recovery of threatened native species in the aftermath of recent emergency events.

“The rate of decline of so many native animal species is nothing short of alarming,” says WIRES CEO Leanne Taylor. “We are so grateful that organisations such as Aussie Ark are committed to making a difference. Their efforts in protecting Australia’s rich fauna diversity will help ensure our unique native wildlife is sustained for future generations.”

Australia has the highest rate of mammal extinction rate in the world – one in three mammal extinctions in the last 400 years has occurred in Australia. An additional 21% are predicted to be extinct at a rate of one to two species per decade without swift conservation action.

WIRES funding will be distributed across the following species recovery and habitat programs:

WIRES first visit to the Ark